HOSANNA TO THE KING

Hosanna to the noble King,
Who rides down Olive’s Mound—
The blessed One, of David’s line,
This joyful day is crowned.

Hosanna to the humble King,
Who rides upon a foal.
Raise psalms and palms to honor Him
With all your strength and soul.

Hosanna to the holy King;
Sing out with joy and dread;
Join in the children’s Temple hymn
Lest stones cry out instead.

“Hosanna to the coming King!”
Shall rise from ev’ry shore—
To Olive’s Mound He shall return
To reign forever more!

Because God delights in worship that is biblical, thoughtful and fervent—what we often call intentional—please consider the following overview of the biblical texts and theological themes behind the hymn “Hosanna to the King”:

“Hosanna to the King” is a meditation on the Triumphal Entry, the emotional and glorious procession of Jesus Christ into the Holy City on Palm Sunday, marking the beginning of Passion Week. This grand event was recorded by all four Gospels (Matthew 21:1-16, Mark 11:1-10, Luke 19:29-44; John 12:12-19).

Verse 1 pictures the processional, as Christ rides down the Mount of Olives into Jerusalem. This fulfillment of Old Testament prophecies (Zechariah 9:9; Psalm 118:25-26) was intentionally orchestrated by Jesus and was one of His boldest claims to be the Messiah (Matthew 21:1-7). He entered the Holy City as a noble King, and was received as such by the adoring crowds, who hailed Him as their King (“the Son of David,” Matthew 21:9; “the King of Israel,” John 12:13; Mark 11:10) and Deliverer (“Hosanna,” which means “Save now!”; Matthew 21:9, 15).

Verse 2 continues to paint the picture of the parade into Jerusalem, now by recalling the palms that were waved in honor of Christ, then used with garments to create a crude carpet (Matthew 21:8). Yes, He entered as a King, but He also came humbly, riding on a donkey’s foal (Zechariah 9:9; John 12:15). The adoration He received was fitting and is a model for our own wholehearted worship.

Verse 3 includes two more events from that glorious day. First, Christ answered the Pharisees’ charge that He should stop the praise by saying that if people didn’t cry out, the very stones would (Luke 19:37-40). What an amazing statement: He will be—He must be—praised! The stanza ties this theme to the singing of the children in the Temple who adored Jesus, again in spite of the protestations of religious leaders (Matthew 21:14-16; Psalm 8:2).

Verse 4 looks toward another grand entrance into Jerusalem, when the Lord Jesus (who ascended to heaven from the Mount of Olives, Acts 1:12) returns to the blessed Mount again (Zechariah 14:1-9). This time, His entrance will be much bolder (Revelation 19:11-16), and His praise will be universal. Throughout eternity, He will reign as the perfect King, loved and honored by subjects from every part of the human race (Revelation 5:9-10). We long for the day when “the kingdom of this world finally becomes the kingdom of our Lord, and of His Christ, and He shall reign forever and ever” (Revelation 11:15). Hallelujah! “Come, Lord Jesus” (Revelation 22:20)! 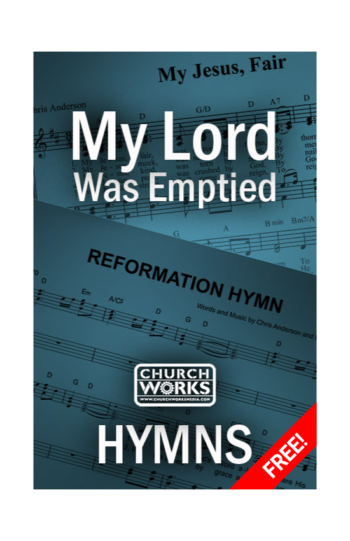 My Lord Was Emptied [free song] 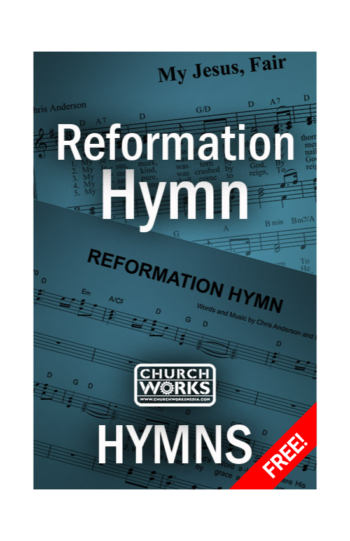 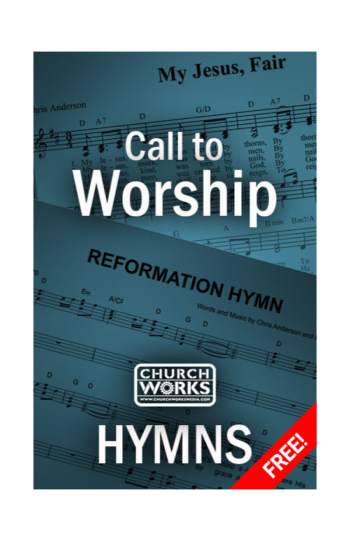 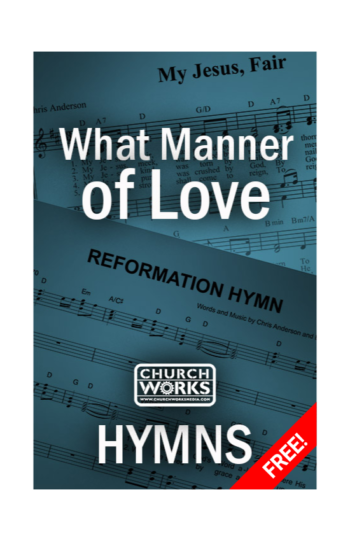 What Manner of Love [free song] 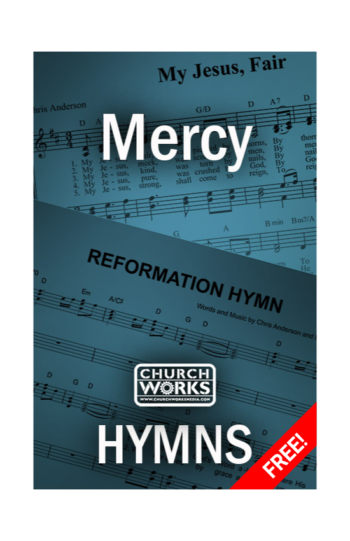 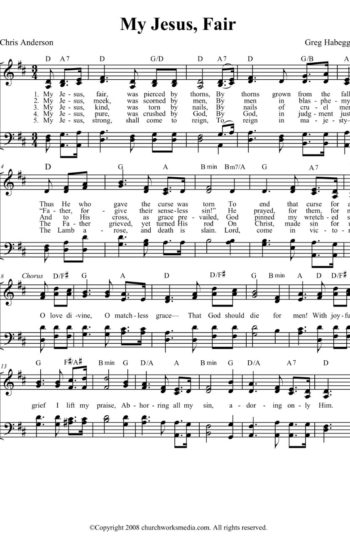 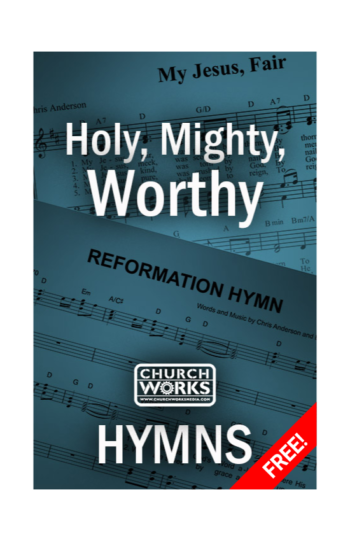 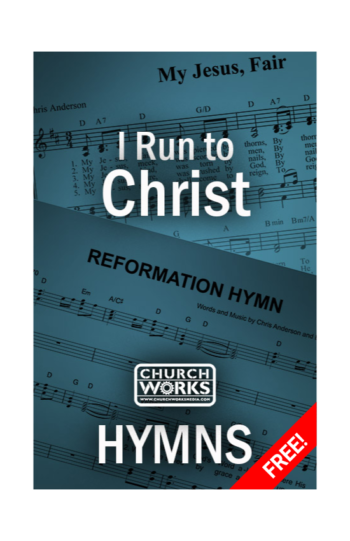 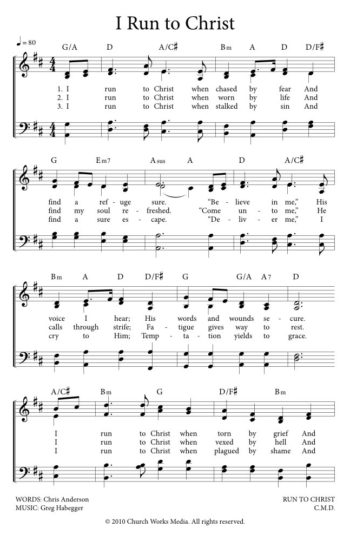 I Run to Christ [free song] 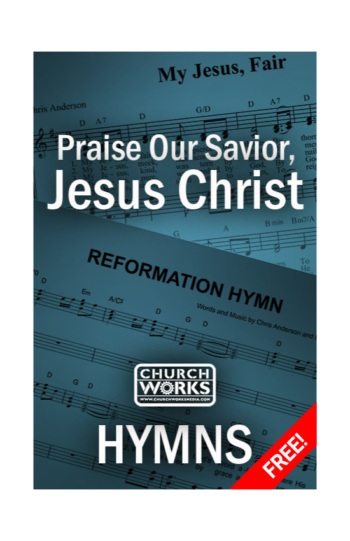