Please note: This is a digital EPUB download. (For individual/household use ONLY. Please purchase as many as you plan to gift or distribute. Learn more here.)

God uses ordinary people to do extraordinary things for Him. How did a shoemaker from rural England influence Tahiti, an island he never even visited? How did a an artist with heart problems launch a gospel work in the scorching heat of northern Africa? How did a schoolteacher start an evangelistic educational movement for women across India?

For thirty-one days, walk with those who walked with God. Catch a glimpse of what God did through everyday believers like William Carey, Lilias Trotter, Samuel Zwemer, Ann Judson, Oswald Chambers, Gladys Aylward, and many more who followed God in missions across the world. None were superheroes. All found their strength through dependence on God.

This is the 2nd book in the Daring Devotion Series.

M. R. Conrad has served in pastoral ministry since 2003 and in urban Asia since 2011 in church planting and leadership training. He has earned a Master of Arts in Bible Exposition, a Master of Divinity, and a Doctor of Pastoral Ministry. He, his wife, and their four children squeeze into a 700 square-foot apartment where he seizes rare moments of quiet to write amidst homeschooling, a cacophony of musical instruments, and the steady stream of visitors they so enjoy having in their home.

“Conrad’s first book—Daring Devotion—was a gift to God's people. Can I suggest that Daring Dependence is an even greater gift? These glimpses into the lives of gospel servants, in a wide range of circumstances, illustrate God's true faithfulness to those who depend upon Him. Men and women of various nationalities, backgrounds, and ministries show us what it means to depend upon God in weakness. Insightful comments and reflection questions ending each day's reading effectively guide us to a daring dependence upon Christ. Daring Dependence is a powerful tool of encouragement for all those laboring in God's harvest.”

“The world suffers from an annoying surplus of social media influencers who choreograph adventures to serve their vapid aim of winning themselves more followers. A Christian's adventures are better because the mission is better: to follow Jesus and win Him more followers. Conrad’s enthralling snapshots and well-aimed reflections foment in me the kind of dependent daring I need more of each day.”

—David Hosaflook, missionary to Albania, author, and founder and executive director of the Institute for Albanian and Protestant Studies

“Encouraging and convicting! Powerful missionary stories with applications for my daily life. These men and women were not great and mighty people but dependent people, trusting in the same great and mighty God we serve today.”

“In some ways, this missions devotional could serve as a history of Anglo-American missions of the past two centuries. Beginning with William Carey, that iconic missional figure of the late eighteenth-century, it takes the reader on a month-long journey of the way that ‘great things’ (to cite Carey) have been attempted for God by men and women who were flat-out dependent on our glorious Lord. Informative, stirring, challenging, it is a needed reflection—not only for anyone thinking of being a vocational missionary, but also for those who wish to support such in prayer, fasting, and finances.”

“These well-written vignettes from eighteenth- and nineteenth-century missionary history draw the reader in to reveal God’s glory, power, and saving grace among the nations. They serve to instruct and motivate a new generation of missionaries, and they also serve the people who pray and send them to proclaim the glorious gospel once proclaimed by William Carey, Jean Dye Johnson, Jim Elliot, and John Stam. In these devotions, you will see glimpses of grace, the sovereign power of God, and the sure advance of the gospel in the face of the impossible. I recommend this resource for your family devotions, for distribution to your church, and as a basis for Bible study that will fuel a mission mindset in your church. This is one of the best-written mission devotionals I have been privileged to read. I have benefited from each page.”

“It is the Lord of the Harvest Who calls missionaries. It is the church who sends and supports them. But it is other missionaries, both past and present, who inspire them. In Daring Dependence, as in Daring Devotion, M. R. Conrad has given us heaping portions of inspiration through riveting missionary stories and careful biblical teaching. Nothing short of exceptional!”

“Young people today need godly heroes to provide patterns and purpose in serving Christ. M. R. Conrad has produced another wonderful resource introducing young people and adults to the lives of such faithful servants. Daring Dependence offers snapshots of men and women who, in their weakness, trusted the Lord to strengthen and sustain them as they successfully advanced the gospel of Jesus Christ. Like Elijah in James 5:17, they also had ‘a nature like ours’ and ‘prayed earnestly.’ This book will challenge you to heed the words of William Carey: ‘Expect great things from God, and attempt great things for God.’”

“Biography has been described as ‘life without theory.’ The power of biography cannot be overstated because it is rooted in reality. In his missions devotional, Daring Dependence, M. R. Conrad masterfully tells brief yet compelling biographical stories of missionaries whose lives have exemplified what it means to serve Christ with daring dependence. Each daily story will challenge the reader to trust the Lord in courageous ways.” 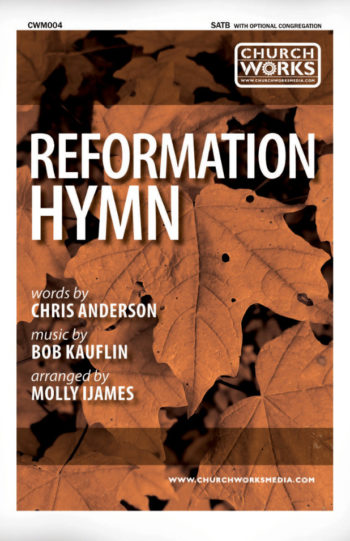 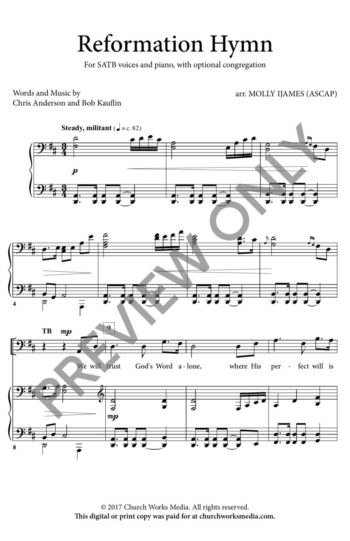 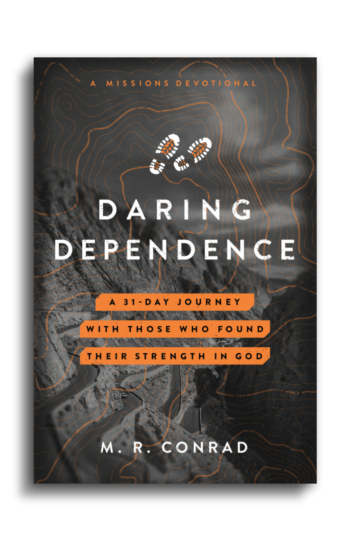 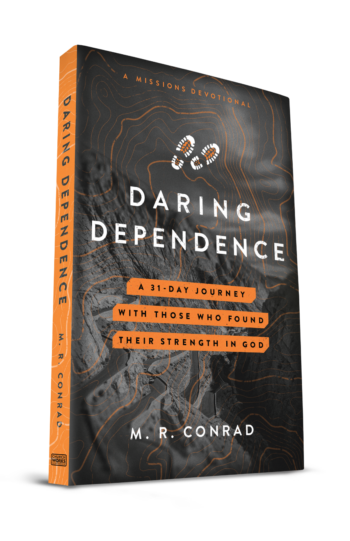 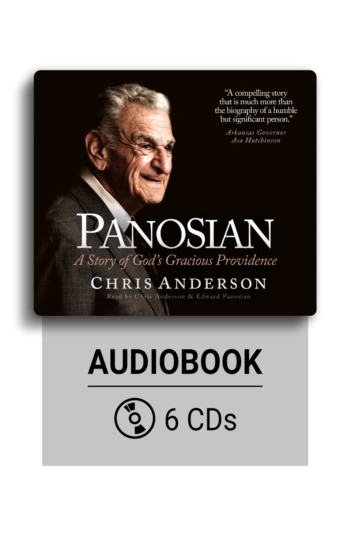 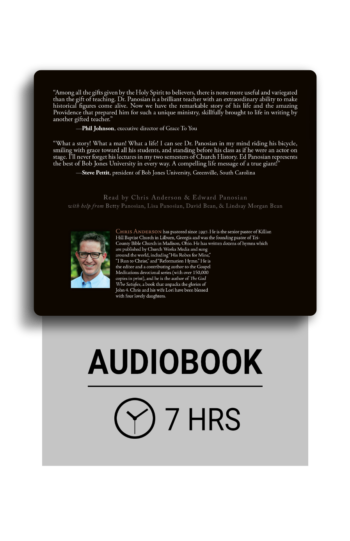 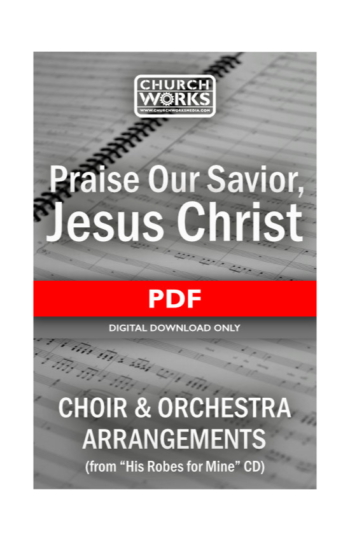 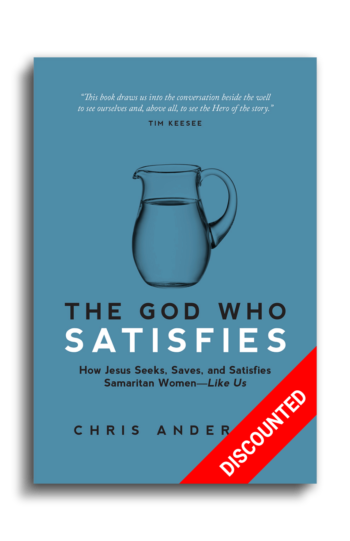 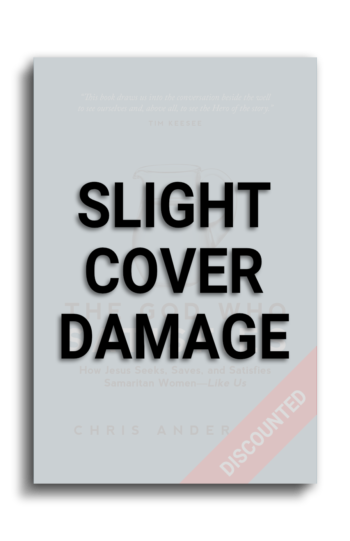 The God Who Satisfies [Discounted] 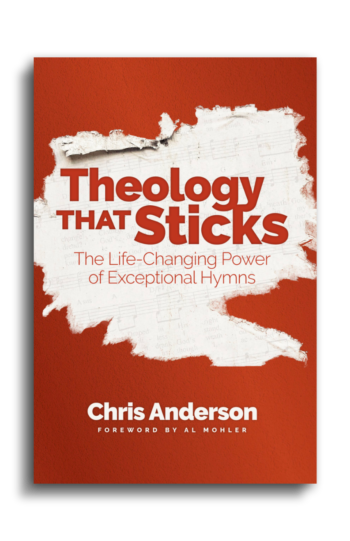 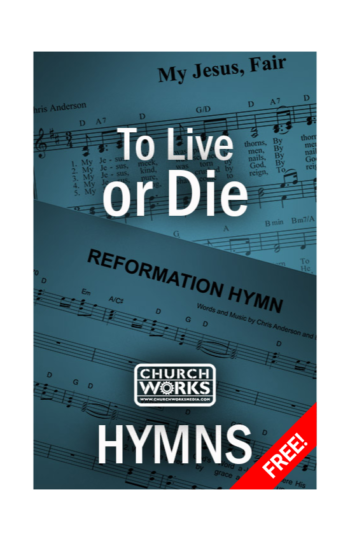 To Live or Die [free song] 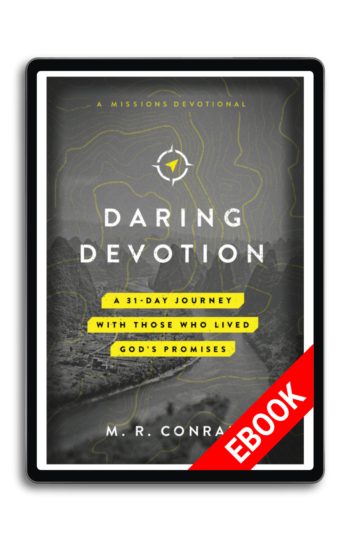 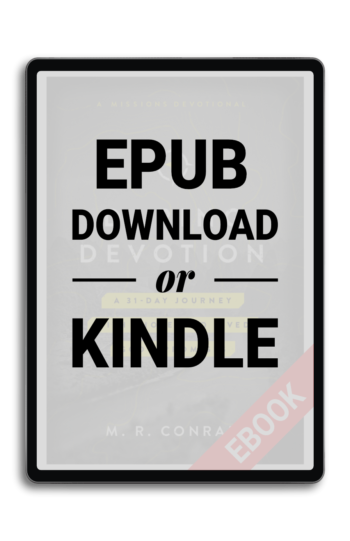